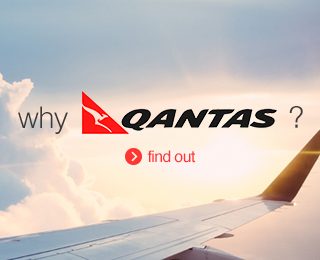 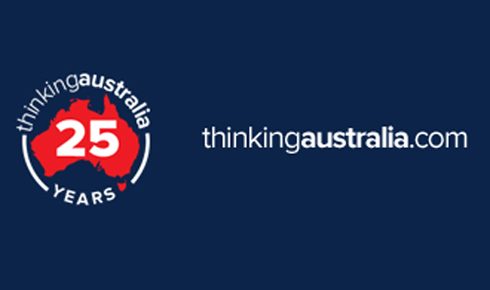 As a provider of professional services, thinkingaustralia – its’ staff, partners and agents - operates fully within these new regulations. Darrell … 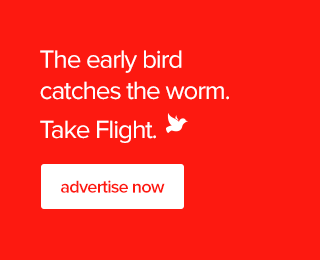 Get your story on thinkingaustralia daily news

We want to share your video, photos or experiences of the 'lucky country'.

Error: Access Token is not valid or has expired. Feed will not update.
This error message is only visible to WordPress admins

Like us to keep up to date with news about living, working or studying in Australia. 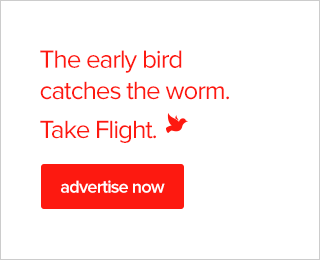 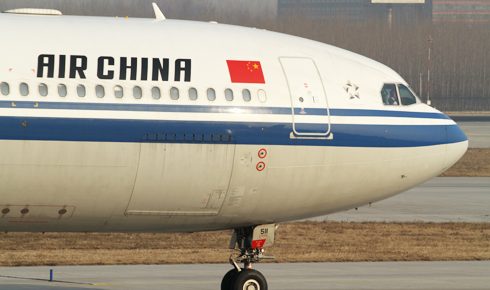 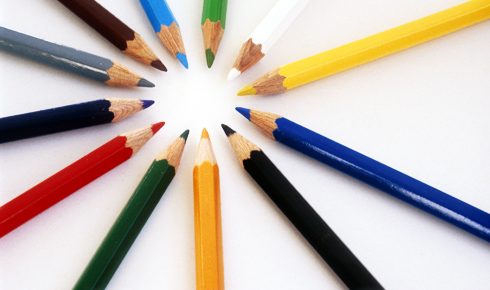 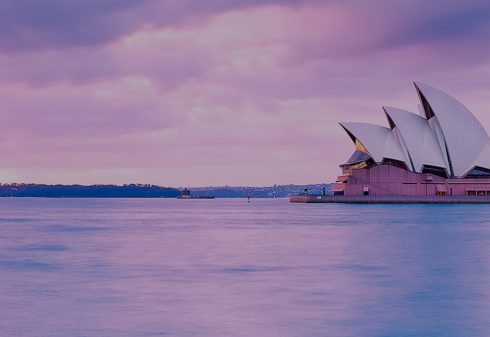 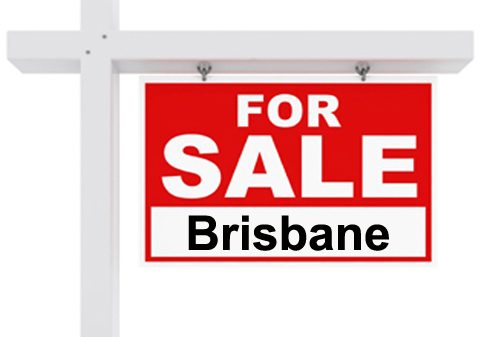 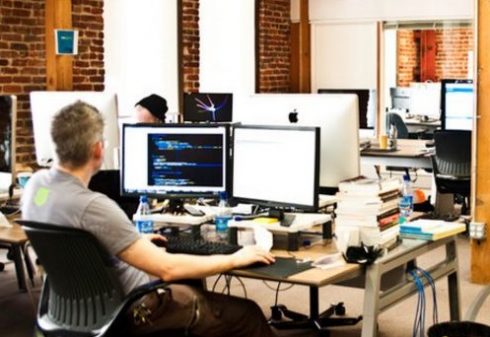 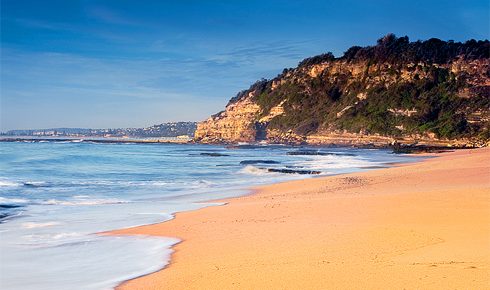 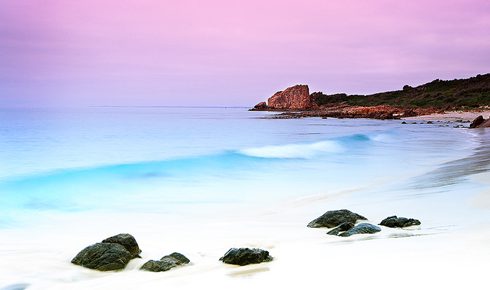 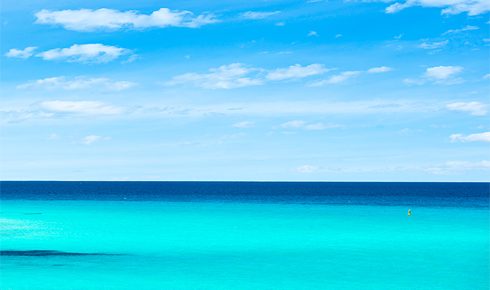 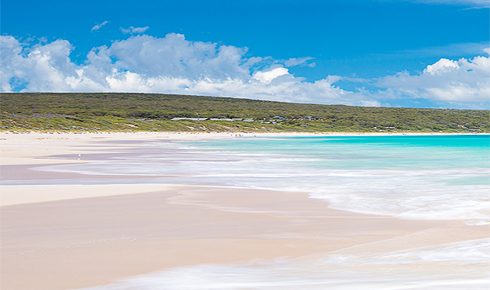 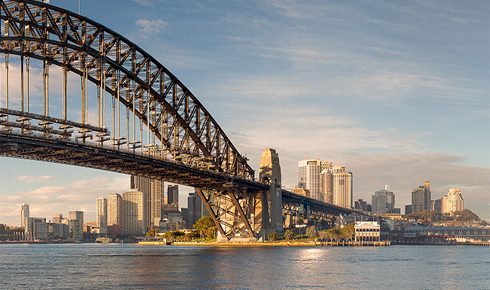 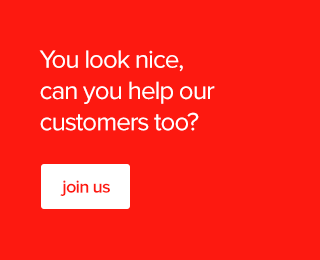