11% fall in Adelaide house building • Are you thinking Australia? | thinkingaustralia | 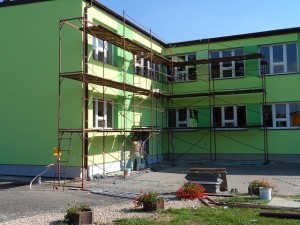 During the first nine months of this year 4118 houses have been approved for construction in the city, a fall of 11.5% compared to 2014.

While house building has slowed, construction of units has increased. A total of 2,291 units were approved for building over the first nine months of 2015, a 18.3% increase compared to last year.

Construction of houses and units in Adelaide fell in September with a total of 760 dwellings approved for building, a fall compared to the number of approvals recorded in the same month in 2014, according to latest figures from the A.B.S.

Darrell Todd of thinkingaustralia says: “A lot of new apartments are now coming onto the market in Adelaide and the growing supply will lead to lower prices and lower rents over the coming 12 months.”