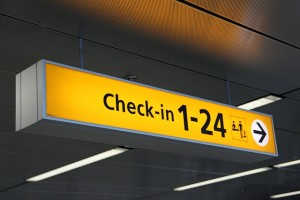 Some flights between Bali and Australia have been cancelled due to a volcanic ash cloud coming from the holiday island.

Jetstar cancelled all flights on Saturday morning saying that conditions were still unfavourable for flying. “We were hopeful of operating today however a recent assessment of satellite images at first light in Bali was not positive,” Jetstar said.

Jetstar and Virgin first cancelled their flights in and out of Denpasar airport on Wednesday after volcano Mt Rinjani, on the nearby island of Lombok, erupted sending smoke plumes into the sky.

The Indonesian transport ministry closed its Bali and Lombok airports, on advice from the Volcanic Ash Advisory Centre. Officials say they do not expect the eruption to finish any time soon.