Tourist boom in Hobart • Are you thinking Australia? | thinkingaustralia | 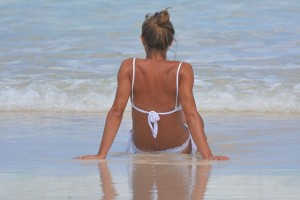 The city of Hobart in Australia is in the midst of a tourism boom as officials race to cope with record numbers of visitors.

More than 8,000 new jobs are being created as developers rush to build a string of new hotels and resorts to meet growing demand from tourists. Visitor numbers are rising by around 20% a year and the government forecasts around 1.5 million people will visit Hobart in 2016. The rise in tourists and overnight visitors has fuelled a $500 million hotel building boom.

Six new major hotel developments are underway in Hobart with at least a further 12 planned for the South and East Coast. Total investment in new hotels will top $500 million over the next three to five years with each hotel costing around $30 million to build.