Top selling cars in Australia • Are you thinking Australia? | thinkingaustralia | 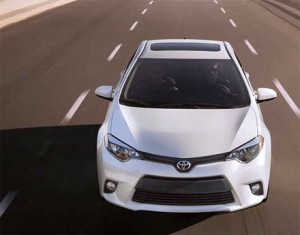 The current best-selling car brand in Australia is the Toyota Corolla followed by Mazda and Hyundai.

For the first time Australia’s favourite car-maker, Holden, does not feature in the top three best-selling vehicle brands while long-time rival Ford has seen a 22% fall in sales.

Holden has seen an 8.9% fall in sales and looks set to fall out of the top three for the first time in its 67-year history. These latest figures, and the fact that traditional second-favourite car-maker Ford has seen sales plummet in recent years, highlights a major change in motoring habits down under.