Road deaths fall in Australia • Are you thinking Australia? | thinkingaustralia | 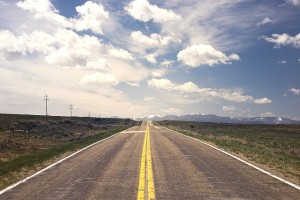 Road deaths in Australia fell from 1,187 to 1,156 last year, according to latest official figures.

New Zealand’s relatively small size makes even small percentage movements appear more dramatic. The overall trend is positive, towards fewer fatalities. Since the year 2000 there has been a 45% decline in road fatalities compared to the rise in NZ population.