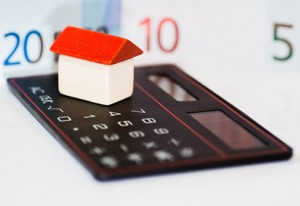 The value of new home loans to owner-occupiers in Australia has increased by 23% in the past six months.

The new figures reveal a shift in the housing market, away from first-time buyers and investors, to existing home-owners that are re-financing either to upgrade or downgrade their home.

The value of loans to existing owner-occupiers in Australia is now greater than the value of loans to property investors. And while demand for new properties has cooled, loans for re-finance and the purchase of established homes continue to increase.

In November 2015, $21.8bn of housing loans were made to owner occupiers – $1.9bn for construction of new homes, $1.2bn for purchase of new properties, $7.1bn for re-financing and $11.6bn for the purchase of established properties.

Growth in the value of loans to property investors in Australia may have cooled as the result of new government rules but its’ value in the market has been replaced by bigger growth in re-finance loans.

Across Australia, demand for mortgages remains high despite lenders raising their mortgage interest rates above the national level set by the Reserve Bank.