Perth, the Western Australia capital, has been voted one of the top 10 hottest destinations for travellers to visit in Australia. It is the first time Perth has won the accolade. 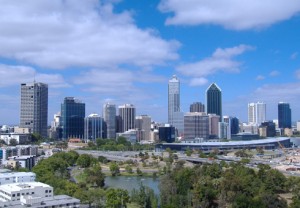 Perth was placed at number seven on the list of the top ten destinations in Australia, according to the 2016 TripAdvisor’s traveller’s choice destinations awards.

The number one destination for tourists in Australia is Sydney with the Gold Coast placed second.

Perth has also been named as the best Australian city to save for a home loan deposit.

The average property in Perth sells for $535,000, which means residents would need to save for 1.1 years in order to have a 20% deposit for a home loan, according to research by Mozo.

The city benefits from the highest household incomes and below-average rental costs, making it easier to save.

Canberra was named the second best city for saving.