Parking costs in Australia • Are you thinking Australia? | thinkingaustralia | 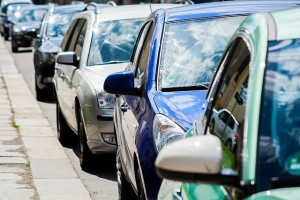 The cost of parking a car is a sore point among motorists the world over and it’s no different in Australia.

The latest nationwide survey reveals that Brisbane has the highest short-term parking charges of all capital cities in Australia. In Brisbane’s Central Business District it costs an average $15.03 for 30 minutes’ off-road parking, compared with $13.56 in Sydney and $10.71 in Melbourne.