‘No Australia property bubble’ • Are you thinking Australia? | thinkingaustralia | 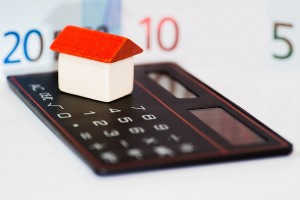 ANZ, the third largest bank in Australia, believes there is no ‘bubble’ in the country’s housing market.

During a recent parliamentary inquiry into home ownership Graham Hodges, ANZ deputy chief executive, told officials that property prices come and go in waves driven by changing supply and demand. And while Sydney has seen rapid price growth, other cities have seen property values either flat or subdued.

“Price movements tend to go in waves, but clearly (Sydney) is an expensive city to buy a house in. It certainly affects affordability, but we wouldn’t say it’s necessarily a bubble,” said Hodges.

The Australia and New Zealand Banking Group (ANZ) is the third largest bank in Australia. ANZ chief executive Mike Smith told reporters: “Australia is made up of multiple housing markets. Not all of these are facing the same pressure. However, price rises in some areas of Sydney and of Melbourne are being driven by a severe mismatch in supply and demand and we are managing these hotspots very cautiously. Supply continues to be tight relative to demand and an extended period of low interest rates is expected.”

In Sydney, average residential property prices rose 18.4% in the year to July, while average prices in Melbourne have increased by 11.5% according to latest figures from CoreLogic RP Data.