Migration to Australia 2015 • Are you thinking Australia? | thinkingaustralia | 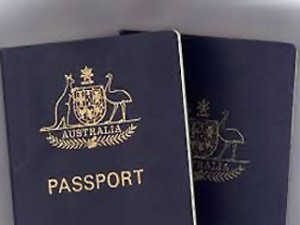 A total of 282,400 people chose to make Australia their new home this year via permanent long-term migration. Net immigration into Australia is now driven by non-European migrants, according to latest figures from the Australian Bureau of Statistics.

Settlers from India and China have increased to the highest level on record while migration from New Zealand and Europe has slowed. And while Australia’s population has grown by 1.4%, employment growth is at 2%, according to latest figures from the Australian Bureau of Statistics.

And it’s not just migrants that are coming to Australia. A record 7.25 million tourists visited Australia over the past year, an increase of over 450,000 compared to 2014.

Official figures show that 2016 will see a record number of Student Visas being granted, driven by a big rise in students from China.