Migrant Investment Income in Australia • Are you thinking Australia? | thinkingaustralia | 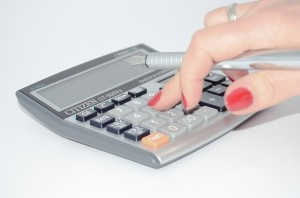 Women generate almost half the total of Investment Income generated by skilled migrants in Australia.

44% of skilled migrant investors are women who generated Investment income of $326.2 million while men aged between 35 and 44 generated $644.4 million, according to latest figures from the Australian Bureau of Statistics.

Skilled migrants aged 35 to 44 years were responsible for the highest proportion of Skilled Investment income (39%) followed by those aged 45 to 54 years (27%).

Family stream migrants reported $348.8 million (35%) of Investment income, with Family primary applicants responsible for the vast majority of this income with $316.9 million (32%).