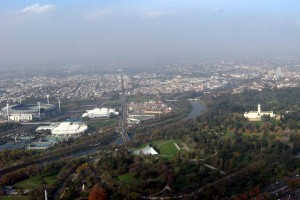 The price of land around Melbourne is the most affordable in the whole of Australia.

Around 40% of all sales of green field land across the country occur in Melbourne, where 150 estates are currently offering land for sale, according to a new report by the National Land Survey Program.

Entire new communities are now being developed around Melbourne including Woodlea Estate at Rockbank – Australia’s second fastest-growing community. Situated 29km from the centre of Melbourne, the new development will have a town centre with public square, supermarket, community services, bus terminal, walking and cycle paths and sporting ¬facilities.

70% of Melbourne land sales are currently being made to first-time buyers. The average size of a housing plot in Melbourne is 428sq m, compared to 500sq m in Sydney, 490sq m in south east Queensland and 400sq m in Perth.