Jobs growth in Australia • Are you thinking Australia? | thinkingaustralia | 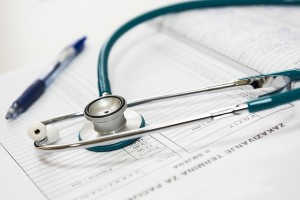 Healthcare remains the biggest employer in Australia and it was the biggest job creator overall in the past 12 months.

But over the last three months more jobs have been created in the mining industry despite a slowdown in demand from China, Australia’s biggest mining export market.

Manufacturing is the sixth largest employer in Australia but wider economic conditions has resulted in around 42,000 jobs being lost in this industry over the past three months.