Changes in Australia housing • Are you thinking Australia? | thinkingaustralia | 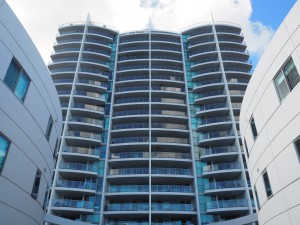 There has been a 7% rise in home ownership in Australia and a similar rise in the number of people renting.

According to latest available official figures, the proportion of households that owned their own home with a mortgage increased from 30% in 1995 to 37% in 2012. And around 25% of all Australian households were renting from a private landlord in 2012, up from 18% in 1995.

Most Australians live in capital cities. Around three-quarters of people live in Major cities (71%), while 18% live in Inner regional areas, 9% in Outer regional areas, 1.4% in Remote and 1% in Very remote areas.

While most households (68%) owned their own homes in 2012, either with or without a mortgage, the pattern of ownership (outright compared with mortgaged) has changed over the past decade. The proportion of households that own their own homes outright fell from 42% in 19995 to 31% in 2012.