James Packer to wed popstar • Are you thinking Australia? | thinkingaustralia | 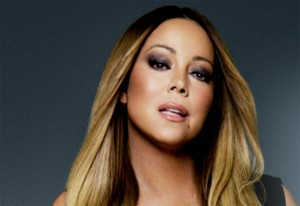 The couple have been secretly dating for nine months and they went public with their relationship last summer after they were spotted enjoying a holiday together in Italy.

Now the pair has become engaged and they are set to marry, according to media reports.

Billionaire Packer, 47, is Australia’s fourth-richest person according to Forbes with a fortune of more than A$4.7bn. He inherited an Australian media empire from his father Kerry Packer – pioneer of night-time cricket matches – and now operates casinos around the world. He split from his second wife, model and singer Erica Baxter, in 2013.

Mariah Carey, 45, (pictured) released her first album in 1990 and, following a string of chart hits around the globe, is one of the biggest selling artists of all time. She announced a split from her former love – America’s Got Talent host Nick Cannon – in 2014.