House prices in Australia in 2018 • Are you thinking Australia? | thinkingaustralia |

House prices in Australia in 2018 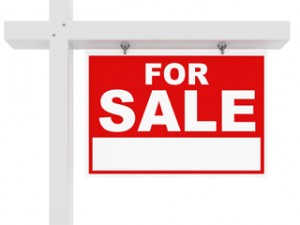 Sydney and Melbourne have been the best performing property markets in Australia this year but that’s all about to change.

Elsewhere in Australia, the Perth market will weaken across both houses and units due to a rising stock surplus and slowing state economy, with an expected 10% fall in average house prices in 2018 compared to the 2015 level, according to QBE’s Australian Housing Outlook 2015-2018 report.

Brisbane is forecast to witness the fastest house price growth (4.5%) and the Adelaide market is also expected to improve (2.4%). Perth will remain weak, although price falls are expected to ease.