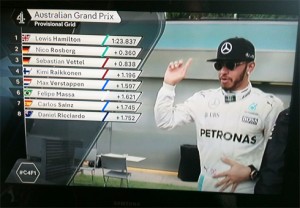 While the drivers battled for pole position F1 teams, race officials, media and motorsport fans were busy judging the new qualifying rules. And the majority view is: ‘F1 you got it wrong’.

Red Bull team boss Christian Horner said he was sorry the new format was a failure. “It didn’t really work. We have not really put on a show,” he said.

The new system involved the slowest car being knocked out every 90 seconds in the second part of each of three sessions.

Formula One chief Bernie Ecclestone admitted the new format had not worked and says he will now be seeking changes to make qualifying more exciting for live fans and TV viewers. 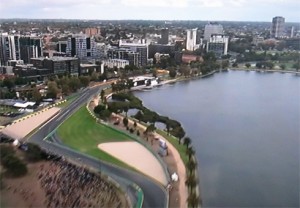 Rosberg is second on the grid ahead of Ferrari’s Sebastian Vettel and Kimi Raikkonen, who will start third and fourth.

McLaren’s Fernando Alonso and Jenson Button are 12th and 13th on the grid and Jolyon Palmer is 14th for Renault ahead of team-mate Kevin Magnussen. 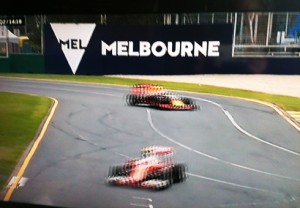