Get our help FREE advice or find service providers with our ozdirectory
Home > News > All News > Perth > Emigrate to Australia: Perth’s economic boom

Emigrate to Australia where the economy of Perth and wider Western Australia is continuing to grow. 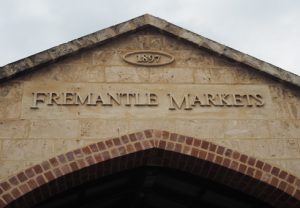 Emigrate to Australia where Western Australia, with 10 per cent of the country’s population, generates around 15 per cent of national GDP, figures that provide good prospects for jobs now and in the future.

“The mining boom may be over but latest reports show that the economy of Perth and Western Australia continues to grow. This is great news for anyone seeking to love and work in Perth and the wider state”.

With the end of the mining boom, the building and construction industry has slowed down but construction remains the third largest employer in Western Australia.

Around ten per cent of the state’s workforce is employed directly or indirectly in construction industries, according to a new report by SGS Economics and Planning.

Many thousands of new jobs are set to be created by the Western Australia government’s Next Generation Account, a $3 billion plan for more major infrastructure projects.