Drivers pay more in Perth • Are you thinking Australia? | thinkingaustralia | 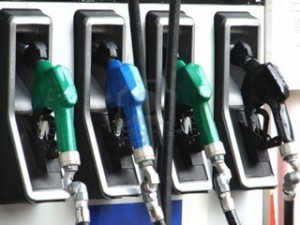 Motorists in Perth pay more for petrol than drivers in other cities in Australia.

The Australian Competition and Consumer Commission says that Perth drivers paid on average 12.3 cents per litre more than the wholesale price of petrol in the three months to the end of September.

The Commission says that retailers are cashing in by keeping prices high despite the fall in oil prices over the course of 2015. Drivers in Perth have been paying 12.3 cents per litre more, despite an 8.9 cents a litre drop in the average price of unleaded petrol to $1.29.

And petrol companies are not just cashing in on Perth. Across the country retailers are making an average profit of 11.8 cents a litre – the highest margin recorded since monitoring began in 2002.

“The higher (gross indicative retail differences) in the five largest cities may suggest an increase in profits by petrol retailers in the September quarter,” the latest Consumer Commission report says.