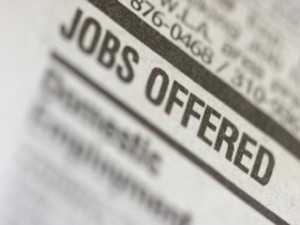 Officials in Darwin are seeking to attract skilled workers to the Northern Territory of Australia.

A special conference held in the city this week called for more jobs and housing to be created to attract long-term workers to Northern Australia in a bid to boost the regional economy.

The call comes as officials seek to address the critical balance of jobs, workers and housing after latest figures showed overall property prices in Darwin have dropped by 2.4% in the past three months. The price of units (apartments) has dropped by 4%, to an average in Darwin of $480,000.

Even an increase of 2,000-3,000 new workers coming to Darwin would “rapidly” change the dynamic attendees at the conference, staged by the Urban Development Institute of Australia were told.

“We need to plan for what the city will look like in five years time. The problem is people. We need permanent migration coming to permanent long-term jobs and we could use a lot more workers,” said Quentin Killian, CEO of the Real Estate Institute.