Currency values in Australia • Are you thinking Australia? | thinkingaustralia | 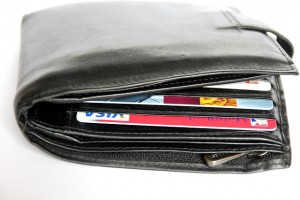 The recent fall in value of the Australian dollar may not be good for some, but it’s proving a boost to the economy.

There are a number of reasons for the fall in value – Commodity prices have fallen sharply, in line with a fall in global demand. The Reserve Bank of Australia index of commodity prices (based on Australia’s exports) has dropped over 52% in the past four years.

Another reason is the record low level for Australian interest rates. At 2%, rates are higher than most other industrialised economies. This lowers yields for foreign investors and has seen lower capital inflows into Australian markets.

On the plus side, the fall of the Australian dollar is providing a major boost to the economy. As the cost of imported goods and services has risen, domestic firms and exporters (particularly tourism, education, wine and manufacturing) are getting a substantial boost.

Experts forecast stronger economic conditions ahead and that the Aussie dollar has fallen far enough and could soon be poised for a move higher.