Consumer Prices in Australia • Are you thinking Australia? | thinkingaustralia | 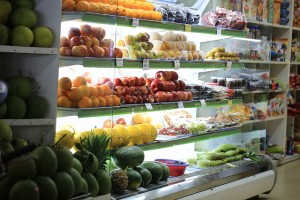 The price of consumer goods in Australia has risen almost 1.5% in the first six months of 2015.

The most significant price rises in the three months to July 2015 were in automotive fuel (+12.2%), medical and hospital services (+4.5%) and new dwelling purchase by owner–occupiers (+1.5%).

These rises were partially offset by falls in domestic holiday travel and accommodation (–5.4%) and pharmaceutical products (–1.8%). The increase in fuel is registered in four of the five fuel types with the quarterly rise the largest since December 1990.