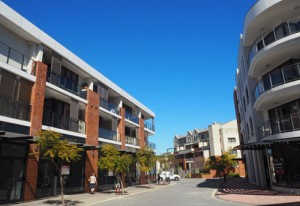 More homes were sold in Canberra last week than in any other city in Australia.

Almost 78% of homes listed for sale by auction in Canberra were purchased in the last week of January, making it the nations’ current popular property hotspot. More properties were listed for sale in other cities but, in percentage terms, fewer were sold at auction.

Around 7,000 properties were listed for sale in Melbourne last week while Sydney offered just over 5,000 new homes for sale, the fall in sales in Sydney caused by an over-supply of properties – mostly new apartments, according to CoreLogic RP Data.