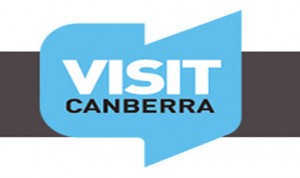 A record number of tourists came to Canberra in Australia in the past 12 months with visitor expenditure at historic levels.

Recent official figures show that in Canberra visitor growth and expenditure has risen by 30% against a national average of 6%. The city has seen a boom in construction of new hotels to meet growing visitor demand. There are now around 6,000 hotel rooms in Canberra, a rise of 800 with five new hotels opening since November last year.

And the construction boom is set to continue through 2016. Four new hotels are currently due for construction in the coming year with plans for further new developments.

Ian Hill, Director of Visit Canberra, said: “Canberra is going through a renaissance and visitor numbers demonstrate this.”

Darrell Todd of thinkingaustralia says: “Canberra is growing fast – as a place to live and a place to work. The city offers golden opportunities for skilled workers seeking temporary work or wishing to migrate to Australia.”