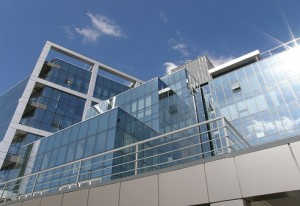 The cost of buying a property in Australia continues to rise, but at a slower pace and prices have fallen in many cities.

Across Australia’s main capital cities property prices were 0.9% higher in January, due mainly to price rises in Sydney and Melbourne. In the past month property values in Melbourne have risen by 2.5% while prices in Sydney increased by just 0.5%, compared to 18.4% in July last year.

Melbourne is now the highest-rising property market in Australia. Over the past 12 months property prices in Melbourne have increased by 11% while prices in Sydney have risen by 10.5%.

Over the past three months, across all State capital cities overall property prices have fallen by 0.6%.

In the remaining four State capital cities prices were either flat or have fallen, according to CoreLogic RP Data .