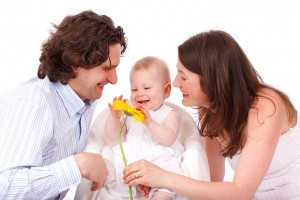 The population of Australia is growing at its slowest rate for almost a decade.

The number of additional people in Australia grew by 1.35% in the past 12 months, the lowest rate since March 2006.

And there has been a change in the places where people prefer to live. In the past decade Western Australia has been the top destination for migrants due to the mining industry boom.

But now Victoria is the state that has witnessed the biggest influx of new residents. It now has the highest population growth of any state in Australia.