Australia jobless falls to 6.2% • Are you thinking Australia? | thinkingaustralia |

Get our help FREE advice or find service providers with our ozdirectory
Home > News > All News > Jobs > Australia jobless falls to 6.2% 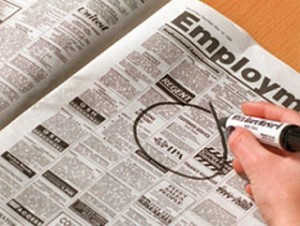 The number of people out of work in Australia fell to 6.2% in August.

The number of people unemployed in Australia decreased by 14,400 to 781,100, according to the Australian Bureau of Statistics.

The number of hours worked during the month was 1,623.8 million hours.

The seasonally adjusted labour force participation rate decreased 0.1% to 65% in the August.

The underemployment rate remained steady at 8.4% in August. Combined with the unemployment rate, the latest seasonally adjusted estimate of total labour force underutilisation was unchanged at 14.3%.