Migrant income in Australia • Are you thinking Australia? | thinkingaustralia | 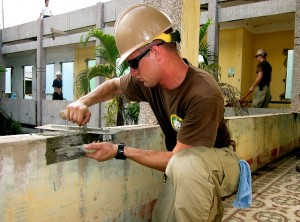 Latest available figures show average weekly total earnings for male migrant employees was $1,183.40 in 2010 while for female employees it was $765.30, according to the Australian Bureau of Statistics.

The major occupation groups Sales Workers, and Community and Personal Service Workers, had the majority of people employed part-time (56% and 51% respectively). These two groups also have a relatively high proportion of females.