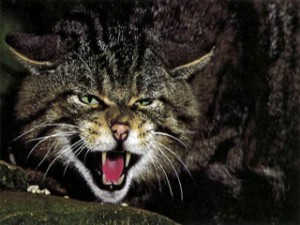 The government in Australia has approved a plan for a massive cull of wild cats in a bid to protect scores of endangered native plants and animals.

More than two million feral cats will be targeted in an attempt to create new safe havens for native animals and improve the chances of survival of 20 mammal, 20 bird and 30 plant species that are at risk of extinction.

Greg Hunt, the Federal environment minister, unveiled a five-year threatened species strategy at Melbourne zoo this week that aims to halt and reverse the threats to Australia’s endemic species.

Over $6.5 million has been set aside for 20 projects in Western Australia, South Australia and Northern Territory with the majority of the money focused on cat eradication. Two million feral cats, a major cause of native mammal and bird declines, will be killed humanely by 2020.