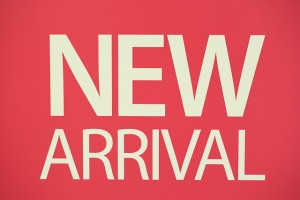 The citizenship test is an important part of the process for anyone seeking to work in, or migrate to Australia.

Changes introduced by the Australian government include an increase in the number of points/marks needed to pass the test. As a result, the number of applicants that fail the citizenship test has risen.

In 2009 the Department of Immigration and Border Protection increased the passing mark from 60% to 73%. And in the past six years the percentage of people failing the test has increased.

However, it remains a fairly small number – less than 2,200 people, or 1.9% over the past year, according to latest figures from the Department of Immigration and Border Protection, who say that applicants from 80 different countries failed the citizenship test in 2014-15.

Applicants that most commonly fail the citizenship test come from the following countries:

For full details of the Australian citizenship test, go to:
https://www.border.gov.au/Trav/Citi