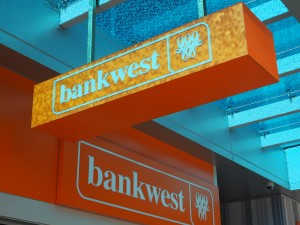 A campaign by the ‘big four’ banks in Australia to prevent Apple launching a digital payment service appears to have failed.

Major banks, including WestPac, ANZ and the Commonwealth Bank, have fought hard in recent months in their bid to stop Apple launching its ApplePay service in Australia.

But the Apple Pay badge icon has reportedly started to appear in a range of stores across Australia.

According to a posting on an AppleTalk Australia forum, ‘The badges appear in Apple Maps for select Coles and Woolworths store listings in or near large Australian cities such as Brisbane, Melbourne, Perth and Sydney. It remains unclear if they are indicative of forthcoming Apple Pay support in Australia’.

In other countries where ApplePay operates, the badges only appear in stores that offer the ApplePay service.