Deprecated: Function create_function() is deprecated in /var/www/vhosts/thinkingaustralia.com/httpdocs/wp-content/themes/thinkingaus/functions.php on line 94 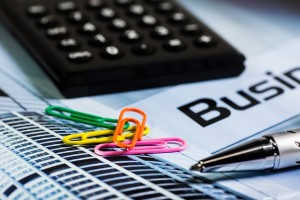 The government of Australia is to unveil a $1 billion plan to encourage innovation across 11 different Government departments.

Prime Minister Malcolm Turnbull is set to announce plans that will involve tax, research infrastructure and education in the core subjects of science, technology, engineering and maths that aims to “kick start an innovation culture”.

As part of the plans, there will be capital gains tax exemptions for investors who hold shares in a new business start-up for three years or more. There will be a relaxation of bankruptcy laws and changes to 457 visa scheme to encourage more entrepreneurs and highly skilled workers to travel to work in Australia.

Since taking over as Prime Minister, Malcolm Turnbull has promised to put innovation at the heart of his Government’s agenda, especially in the areas of climate change and increasing productivity and economic growth

Darrell Todd of thinkingaustralia says: “This new plan – and its’ $1bn budget – is great news for investors and entrepreneurs seeking to build new businesses in Australia. It will also ‘join the dots’ between R & D, university research, major institutions and business, and make more of the commercial potential of Australian innovation.”