World prize for Melbourne Day • Are you thinking Australia? | thinkingaustralia | 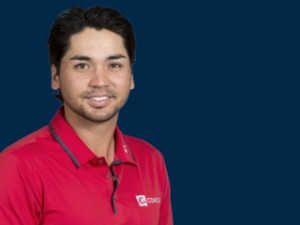 Golfer Jason Day from Melbourne, Australia, has won his first major world title with a record score at the US PGA Championship.

Day, who comes from Melbourne in Queensland, scored 20 under par to record the lowest-ever total at one of golf’s four major contests.

Jason Day had previously achieved nine Top-10 finishes in the major tournaments, six in the top four. His final score of 20 under par at the US Open broke Tiger Woods’ major record of 19 under at the 2000 Open Championship.