Winter comes to Hobart • Are you thinking Australia? | thinkingaustralia | 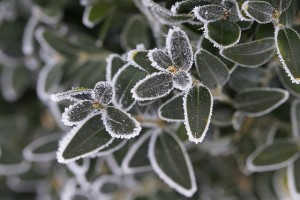 Frost and ice has blanketed Hobart as winter arrives in Tasmania.

Hobart has experienced one of its coldest July mornings in over a decade. The temperature dropped to 0C in Hobart, the lowest July reading since 2001.

The Bureau of Meteorology says that temperatures will drop to 1C in Hobart at night so motorists should take extra care on icy roads in the evenings and early mornings.