Visitors spend $1bn in Tasmania • Are you thinking Australia? | thinkingaustralia | 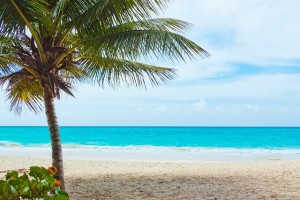 Record numbers of tourists visited Tasmania in Australia last year and they spent more than $1 billion during their stay.

Darrel Todd, ceo of thinkingaustralia, says: “More and more Australians are taking their holidays in-country and Tasmania is becoming one of the most popular vacation destinations.”