Simply Red to tour Australia • Are you thinking Australia? | thinkingaustralia | 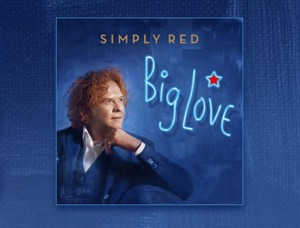 Simply Red will play a series of concerts in Australia and New Zealand in February 2016.

The British band, led by flame-haired singer Mick Hucknall, shot to fame in the late 1980’s with a string of worldwide hits such as ‘Money’s Too Tight To Mention’ and ‘Holding Back the Years’. Hucknall quit the music business in the mid-1990s to raise a family after gaining a reputation as ‘pop’s most eligible bachelor’.

Now, 30 years since the release of their debut album, Hucknall has re-united his band for a world tour that will see Simply Red perform in Australia and New Zealand with Australian artists Natalie Imbruglia and Tina Arena as guest support acts.

Hucknall said, “I like an anniversary, and this is a big one. 30 years! It’s incredible. What a great thing to celebrate!”