Queensland property rise in 2016 • Are you thinking Australia? | thinkingaustralia | 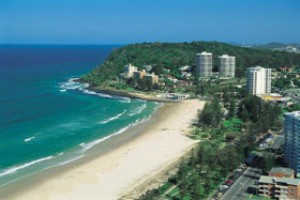 House price inflation in Queensland will be the highest in Australia over the coming 12 months.

The price of houses and units, as well as rents in the state, are forecast to rise in 2016 while property prices in other states are set to flatten and fall. That’s according to the latest NAB Residential Property Survey that says Queensland will replace New South Wales to be the top performing state for house prices and rental returns over the next 12 months.

The Survey found that while market sentiment has improved in Queensland, it has softened in Victoria and NSW and has fallen to a new low in Western Australia.

The report says that national house price growth over the next 1-2 years have been scaled back to 1.5% and 1.8%, with Queensland the leading state for capital growth in the next few years (2.6% & 3.4%).