Property prices in Brisbane • Are you thinking Australia? | thinkingaustralia | 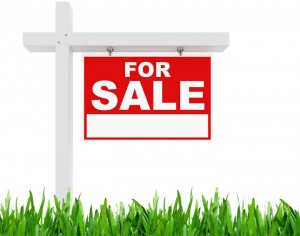 Property prices in Brisbane are rising slower than most other state capitals in Australia.

House price inflation in the city has been up to 50% less than in property hot-spots such as Sydney and Melbourne. Over the past decade the top 20 suburbs in Perth have all seen growth rates of up to 10% per year while Brisbane’s top 20 suburbs have seen price growth of around 6% per year.

Brisbane currently has only one suburb with a growth rate above 7% (Hendra, which averages 7.6%). All of the other Top 20 suburbs have long-term growth rates between 6.0% and 6.9%. The leading precinct is Brisbane Northside which has the top four suburbs and six of the top 10. The Brisbane Northside suburbs are the city’s middle market. The 12 most expensive suburbs in Brisbane have average house prices of $900,000.

Fourteen of Brisbane’s Top 20 suburbs have average prices of $600,000.
Only two suburbs in Brisbane have average house prices below $600,000.

The worst performing suburb has been the Moreton Bay Regional Council area in the far north of Greater Brisbane. Seven of the Bottom 20 suburbs are located here.