Netflix is top down under • Are you thinking Australia? | thinkingaustralia |

Netflix is top down under 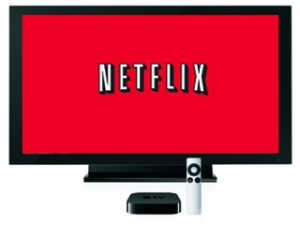 Netflix has become Australia’s most popular video streaming service just six weeks since its launch in the country.

Netflix has grabbed 39% of the paid video subscription market down under, while its main Australian competitor, Foxtel, has a market share of 38%,

Almost a quarter (24%) of Australian subscribers accessed Netflix in February 2015 but use has soared since the launch of the specialist Australian service in March. Foxtel has subsequently lost 10% of its market share while Stan, the service owned by Nine Entertainment and Fairfax Media, has just 7% market share.

Industry observers believe that Netflix could see a fall in subscribers within 12 months due to a lack of programming because many key movies and shows are already signed up to Foxtel.