Get our help FREE advice or find service providers with our ozdirectory
Home > News > All News > General > Migrate to Australia: health spending increases

Migrate to Australia where $161.6 billion was spent on health goods and services in 2015. 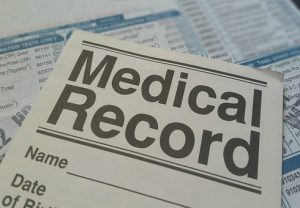 Migrate to Australia where spending on health has reached 10% of Gross Domestic Product for the first time according to the Australian Institute of Health and Welfare.

While this was $4.4 billion (2.8%) higher in real terms than in the previous year, it is the third consecutive year that growth was below the 10-year average of 4.6%.

“This suggests that while growth in health spending is slow, it is faster than growth in other areas of the economy,” said AIHW spokesperson Dr Adrian Webster.

The report shows that total health spending by governments ($108.2 billion) was 1.3% higher than in the previous year—less than one-third of the average annual increase over the decade of 4.3%.

State and territory governments contributed $42.0 billion in 2014–15 (or 26% of total spending). This represented a fall of 0.4% in real terms on the previous year.

This is compared to average annual growth of 4.8% per year.

Growth in non-government expenditure in 2014–15 was higher than for government, at 5.9%, and above the average annual growth over the decade of 5.4%.

Growth for individuals (out of pocket expenses) was 3.7% and it was 6.8% for private health insurance.