House prices fall in Perth • Are you thinking Australia? | thinkingaustralia | 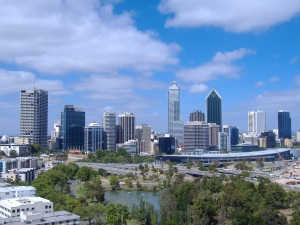 Property prices in suburbs of Perth, Australia, have fallen and some house sales have halved in two years.

Quarterly property sales have gone from 149 to just 70 in the past two years and average prices for houses and units have fallen by 7% this year. In the suburbs of Perth the average price of a home is now $525,000, the same price as five years ago.

The number of empty properties has also risen, with 6.4% of houses, units and apartments currently standing vacant.

Across Western Australia, other suburbs have seen marked falls in property values and sales. Port Hedland, Karratha, Newman and Kambalda have all seen property market falls in recent years.