Darwin ‘cheaters’ get nervous • Are you thinking Australia? | thinkingaustralia | 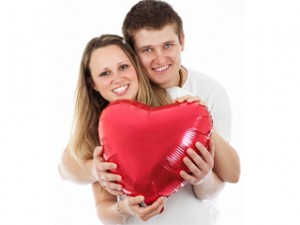 Almost 15% of people in Darwin, Australia are members of a dating website that got hacked last week.

Around one million Australians are signed up to matchmaking site AshleyMadison.com which allows married users to find a partner to cheat with – and Darwin has the highest number of users per capita, with 14.1% of Darwinians being registered members.

Now men and women in the city are reported to be ‘nervous’ following news that the dating website was hacked and members’ private details could be made public. The hack was claimed by a group called The Impact Team who have threatened to make cheaters’ private information available to all.

Darrell Todd, ceo of thinkingaustralia, says: “Everyone is entitled to a private life, but if you cheat on your partner you can’t complain if you get caught!”