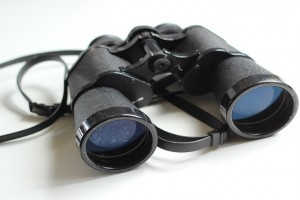 Amateur astronomers in Canberra have smashed a world record for star-gazing.

A group of enthusiasts gathered at the Australian National University to observe the night sky, simultaneously, with telescopes and binoculars. The group of more than 1800 people set about their task to set a world record for the largest amount of people looking up at the night sky at the same time.

The record attempt started badly as the city of Canberra was covered in cloud but conditions soon improved.

“The clouds parted long enough for us to see the stars and moon and set a new record – 1,869 stargazers,” said Brad Tucker from the ANU’s School of Astronomy and Astrophysics.

Prior to this attempt, the ANU’s Guinness World Record stood at 640 people.