My Kitchen Rules is Australia’s top TV show and continues its reign at No 1 in the TV ratings. 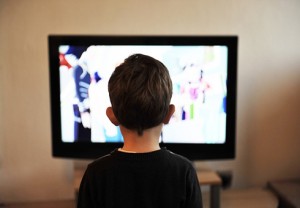 My Kitchen Rules is the only reality show to make the current top 10. The show attracted 1.277 million viewers to be Australia’s top TV show in last week’s mid-week chart, followed by Seven News with 1.034 million viewers.

The top TV show is News and current affairs that dominate the mid-week night-time schedules while Seven’s Criminal Minds attracted 700,000 viewers and Home and Away 691,000.

A repeat of The Big Bang Theory was 11th most popular show replacing Reno Rumble which was moved from its 7.30pm slot after viewers stayed away in their droves.