Australia education at record high • Are you thinking Australia? | thinkingaustralia | 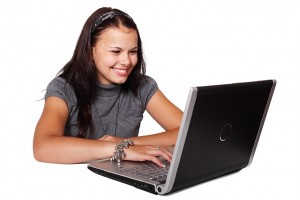 Exports from Australia’s international education services sector reached a record high of $18.1 billion in the past year.

Australia is one of the world’s most popular destinations for students seeking educational qualifications – while enjoying a good holiday – and its’ colleges and universities are ranked among the best in the world.

The country’s education sector is its largest services export and the fourth largest export from Australia after iron ore, coal and natural gas, according to the Australian Bureau of Statistics. Education services exports – totalling $15.9 billion in 2013/14 – increased by 14.2% in the past 12 months.

International education is a major employer, supporting around 130,000 Australian jobs across the country.

Christopher Pyne MP, Minister for Education and Training, told reporters: “The Government will continue to work to ensure that international education continues to be a major contributor to the growing strength of the Australian economy and job creation well into the future.”