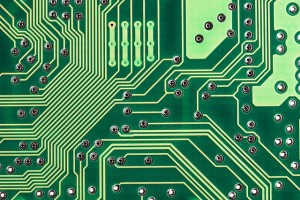 Regulators in Australia have banned 220 online games in the past four months, a 400% rise in the number refused classification in the past decade.

The bans, by Australia’s Classification Board, are the result of a new tie-up with global digital games regulator the International Age Rating Coalition (IARC). The government used the IARC to classify over 150,000 games, 219 of which were this month refused classification, which means the game cannot be sold, rented or advertised in Australia.

The Classification Board reviews about 400 games each year and struggles to keep abreast of the many new releases each month. Standards agreed with the International Age Rating Coalition will help the Australian government ensure that unsuitable digital games are not made available in the country. In the past ten years the Classification Board has only banned around 50 games.