5% rise in Australia gold • Are you thinking Australia? | thinkingaustralia | 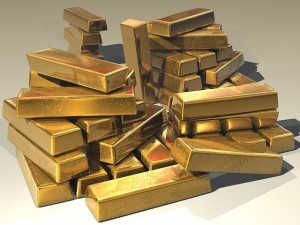 Gold production in Australia has risen in the past three months with 72 tonnes of the precious metal mined and processed down under.

Production in Q2 2015 was 5% higher than the first quarter of the year, which saw the sector produce 69 tonnes of gold. The Kalgoorlie Super Pit saw production increase by 44,000 ounces. Newmont’s Boddington and Tanami operations increased by 17,000 ounces in the three-month period.

The mining sector has been boosted by the relatively weaker Australian currency against the US. The Aussie dollar is currently trading around 71 cents against the US greenback.