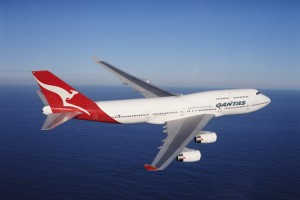 Now, in a bid to save money, the government has told airlines that it wants to receive frequent flyer points earned by its officials to cut the cost of future flights. The government also wants fixed price discounted fares on main airline routes and limousines for MPs and top officials.

Government travellers do not currently receive frequent flyer points but get credits towards ‘perks’ such as access to VIP lounges.