10% more foreign students to Australia • Are you thinking Australia? | thinkingaustralia | 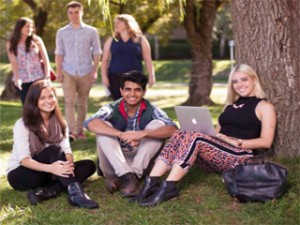 Sydney, Melbourne and Brisbane are the current favoured student destinations and millions of dollars of investment are now going into new student developments.

Attracted by a world-beating quality of life, globally-recognised institutions and closeness to south-east Asia, Australia’s student population is forecast to increase greatly in coming years.